Despite the eye-grabbing title, this episode will be back to our classic Footnotes of History material as Dan and I take a short break from our 1848 Year of Revolutions schedule.

To explain, it was inspired by a sudden realisation that the Tate in Tate & Lyle and the Tate of art gallery fame were the same person. As you can imagine, Tate was an industrialist, entrepreneur and great patron of the arts, but really there are many more, much lesser known dimensions to this very Victorian character. Our investigations have spawned an episode which can be called a true nineteenth century profile, with roots in religion, heavy industry, innovation, philanthropy, art and human flourishing all at once.

In this episode, you’ll discover:

P.S. We think some of the points we highlight in this episode will surprise you – and if you enjoyed it, perhaps you could tweet about it along with a mention of @FOHPodcast! 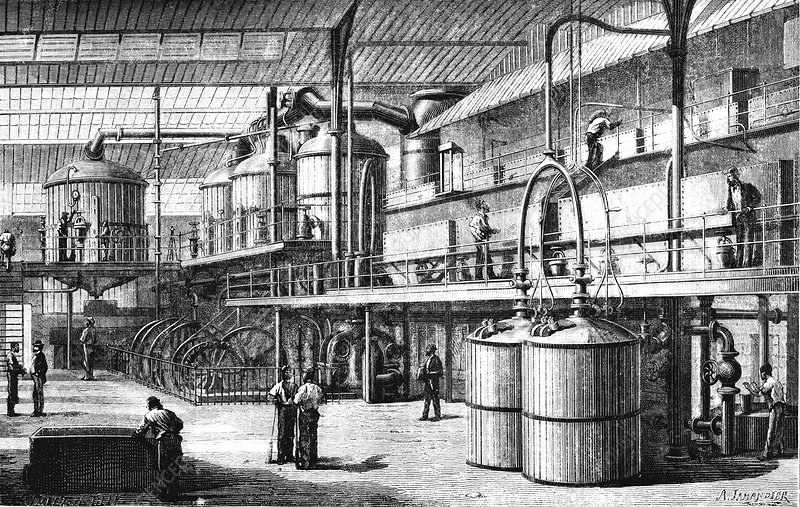