Britain had a good nineteenth century.

To know this, you really only have to compare it to other nations of Europe (and actually the world).

The “Concert of Europe” – a loosely coordinated regime of quite punishing military repression, censorship and heavy taxes really did for most of the rest of Europe.

Repression led to the cultural and nationalist outbreaks of 1848, which – while initially unsuccessful – eventually saw by 1870 the complete destruction of the 1815 post-Napoleonic settlement.

In pursuing the opposite route, Britain actually took a secret path.

It dodged most of the challenges of aggressive revolutionary groups within society by industrialising its population out of the kind of poverty that was all too common on the continent.

Of course when I say “pursued” I actually mean “allowed” – since there was no coordinated “industrialisation” government agenda per se – unlike in France or Germany.

So all well and good right?

Well there was one area where the British regime bore more than a passing resemblance to the Concert of Europe and that was in Ireland.

What were the results of this “loophole” in domestic British politics and liberal philosophy?

Well I’ll let you find out in the episode, where Dan and I use the recently released Black ’47 film as a drama prop to illustrate our point.

But safe to say it really wasn’t pretty.

In this episode you’ll find: 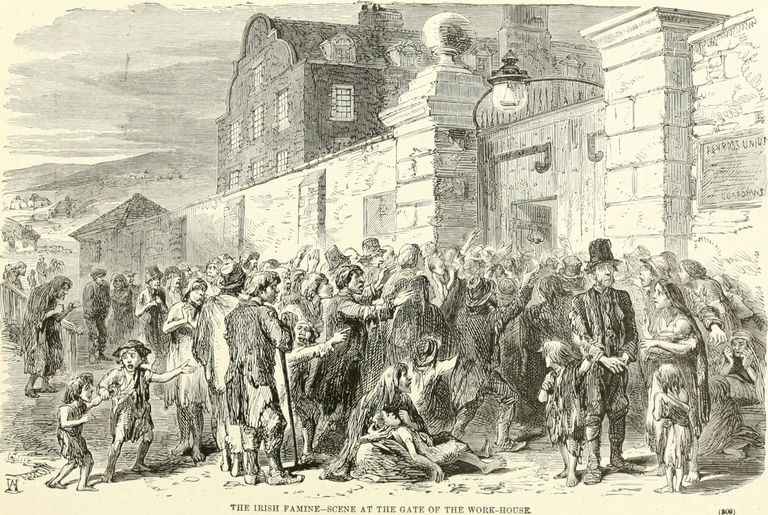