The one with the biggest army gets to make the rules regardless of whether they’re morally legitimate.

This is essentially the story of German unification. Historians will argue that Bismarck was “clever” and that he “manoeuvred” politically etc.

But realistically none of it could have been achieved without a massive Prussian army that first whipped Denmark, then crushed Austria and finally bulldozed France.

D, A and F were all big players at the time.

Bavaria, an ancient kingdom on the border with Switzerland and Austria was a large and wealthy state with a beautiful heritage and a very traditionalist Catholic culture, but it was never in the same league as the big players.

Crucially, militarism was never a hobby for the Bavarians.

So when it came to resisting Prussia, they didn’t stand a chance.

When the chips were down it took them nearly two weeks to mobilise their troops. By that time, their nearest allies were all defeated by the speedy Prussian war machine.

Bavaria was reduced to a vassal state of the German Empire.

If you listen in to this episode, you will discover: 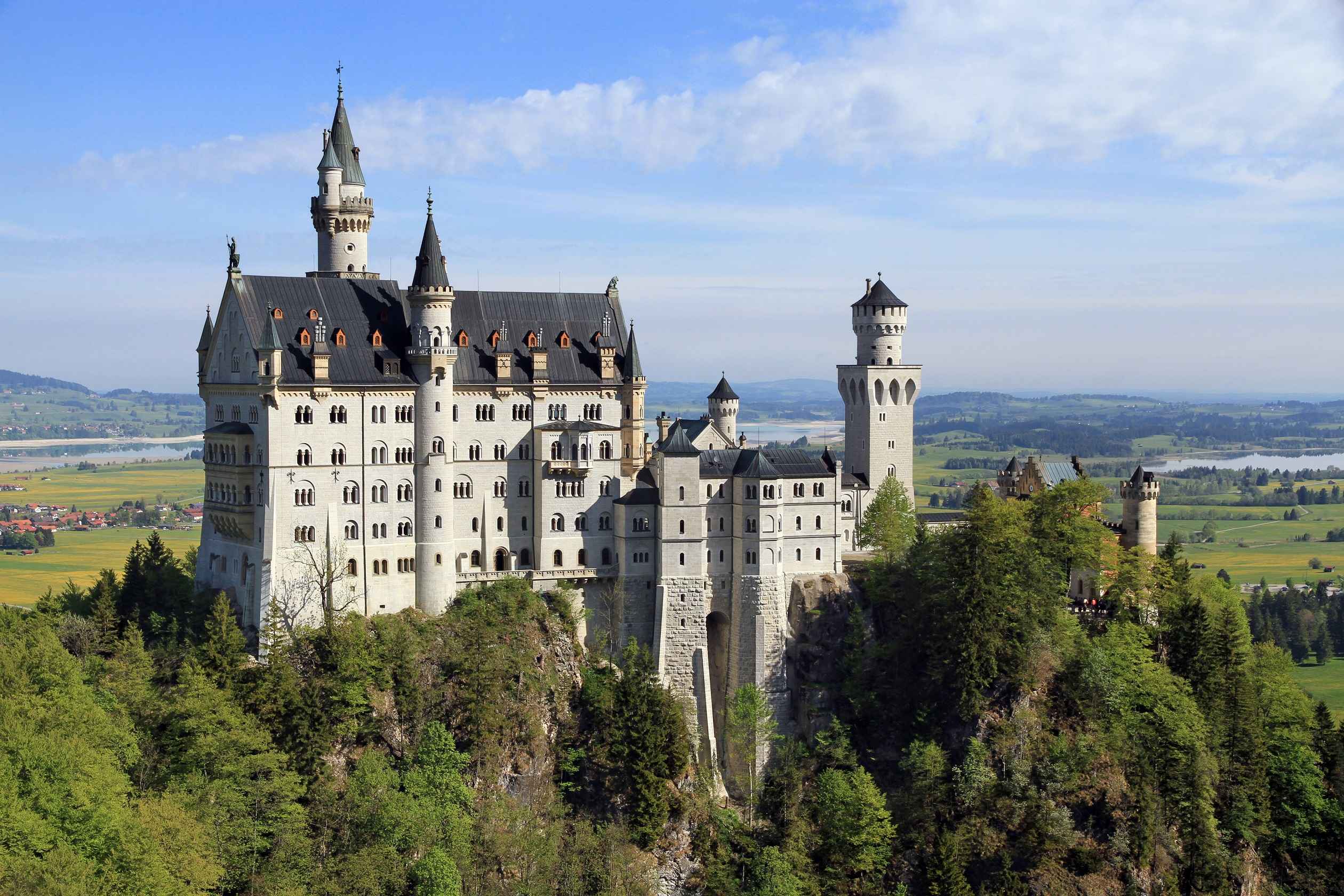