In 1878, the Congress of Berlin assembled the Great Powers of Europe to call time on the out-of-control battle between Russia and the Ottoman Empire.

In our previous episode, we pointed out that every Power brought its own food to the table - be it a desire to cry foul on Russia, to balance the tension between two major Emperors or even to exploit events to snatch bonus territories from elsewhere.

In this episode, the drama continues as we present:

And much more if you click the play button above, but the best thing to do to get your mitts on more FOH gold is to sign up to our bi-weekly Dispatches legions here before Bismarck flips his lid: 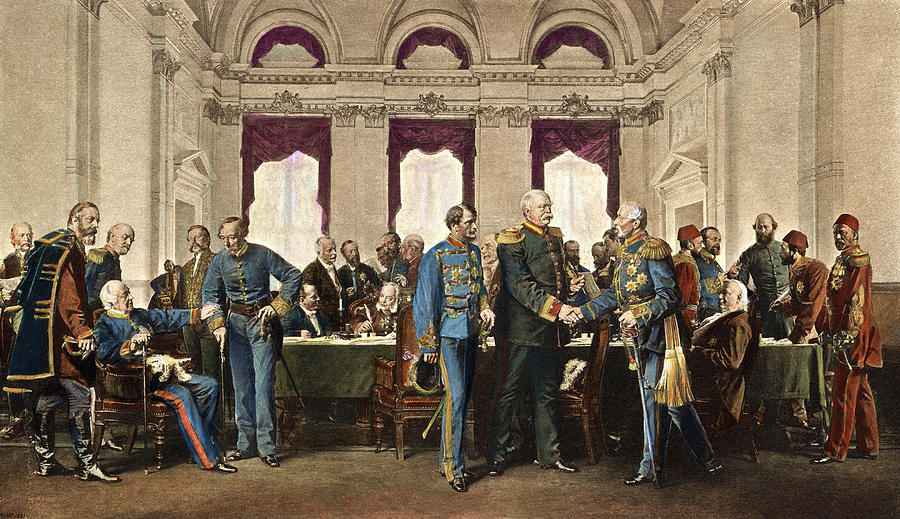